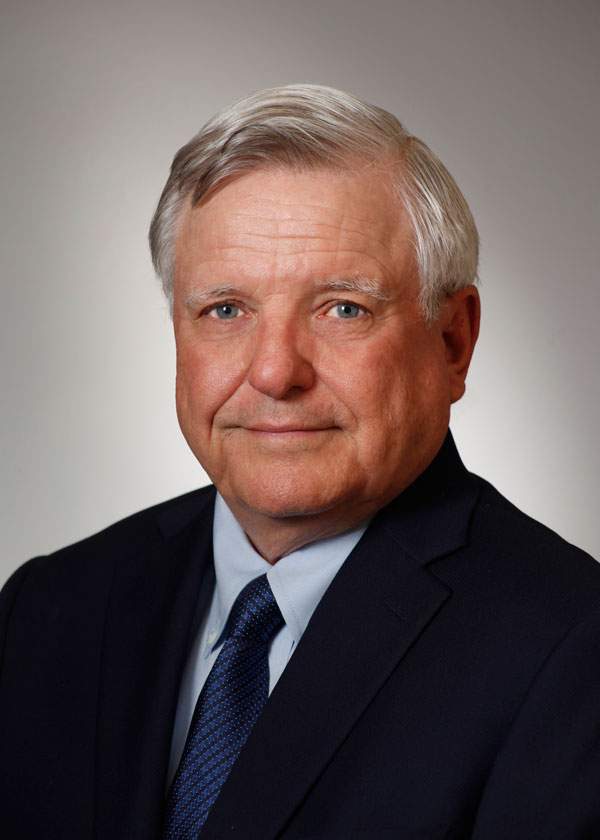 James (Mickey) Guest, is a graduate of the University of Georgia and holds a Bachelor of Business Administration with a major in Accounting. He began his career in Homestead, FL in 1977 working as a staff accountant for a local firm there.

Before forming his own firm in 1990, he worked as an account manager for a large pension services firm. In 2002 he moved to the Stuart area where he opened a second office for his firm, James M. Guest, CPA PA. In 2007 he joined with Robert Guest and Jeff Peavy to form Guest, Peavy, Guest CPAs PA.

Mickey is a member of the Florida Institute of Certified Public Accountants (FICPA) and the American Institute of Certified Public Accountants (AICPA). He has served in various community leadership roles over the years, including the Rotary Club of Homestead, Habitat for Humanity, and local churches. Mickey resides in Jensen Beach with his wife Merry. He enjoys playing golf, reading and being with his family during his free time.

Click here to send an email to James (Mickey) Guest. 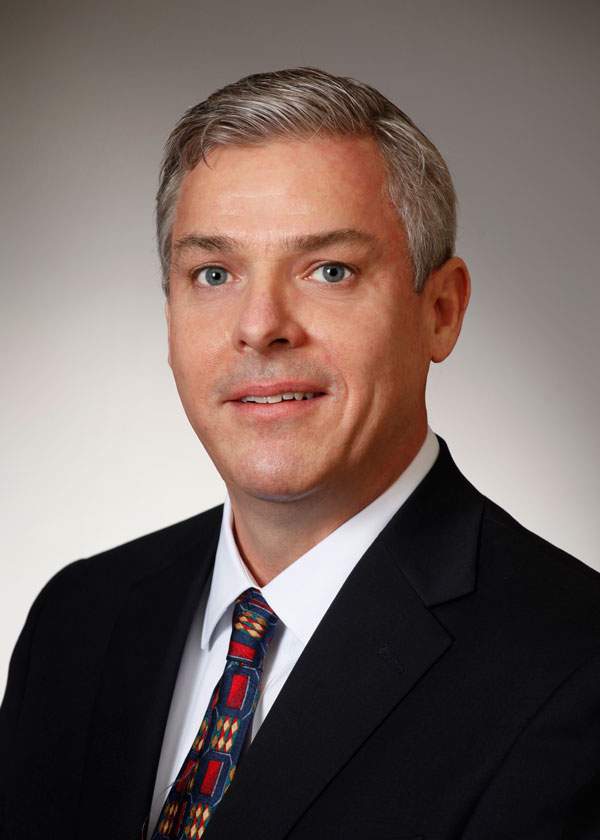 Jeffrey (Jeff) Peavy is a graduate of Georgia Southern University and holds a Bachelor of Business Administration with a major in Accounting.

He began his career working for eight years in various finance and accounting roles for a large energy company based in Atlanta, Georgia. He spent two years working for a regional CPA firm on the coast of Georgia performing audits and tax preparation.

In 2002, he moved to the Stuart area where he opened an office with James Guest. In 2007, Robert Guest joined the firm to form Guest Peavy Guest CPAs, P.A.

Jeff received his Certified Public Accountant Certificate in 1994. He is currently licensed in the states of Florida and Georgia.

Through Jeff’s many years of experience, he has worked in practically all aspects of accounting, especially personal income tax, corporate and partnership income tax, consulting and financial reporting.

Click here to send an email to Jeff Peavy. 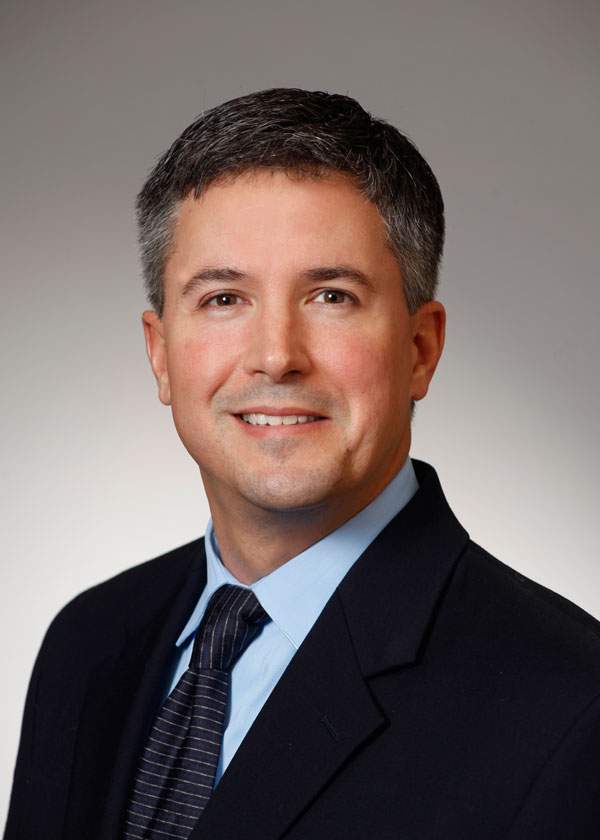 Robert Guest is a graduate of Florida State University and holds a Bachelor of Science Degree majoring in both Accounting and Finance. He began his career in Stuart, FL in 1999 before joining with Jeff Peavy and James Guest in 2007. He has worked with a variety of clients including golf courses, restaurants and general contractors, just to name a few.

He specializes in tax planning and preparation for all entity types, including individuals, businesses, trusts and estates. He is very active in the community and volunteers his time with the local school system, recreational sports leagues, as well as his church.

He also serves as a Board of Director for the YMCA of the Treasure Coast. He is a member of the Florida Institute of Certified Public Accountants (FICPA) as well as the American Institute of Certified Public Accountants (AICPA). Robert resides in Stuart with his wife Lynsie and three children, Joshua, Emilie and Sarah. During his free time, he enjoys being with his family enjoying all that the Treasure Coast has to offer.

Click here to send an email to Robert Guest.